The California Autism Center and Learning Group (CAC) was founded in 2014 with the intent to bring client-focused center-based ABA services to the Central Valley. Born and raised in the Fresno area, William Forath, Co-Founder and Chief Executive Officer, sought to build a new kind of center and a new kind hope for families in his community with some of the best, brightest, and most talented clinicians in the Fresno area. 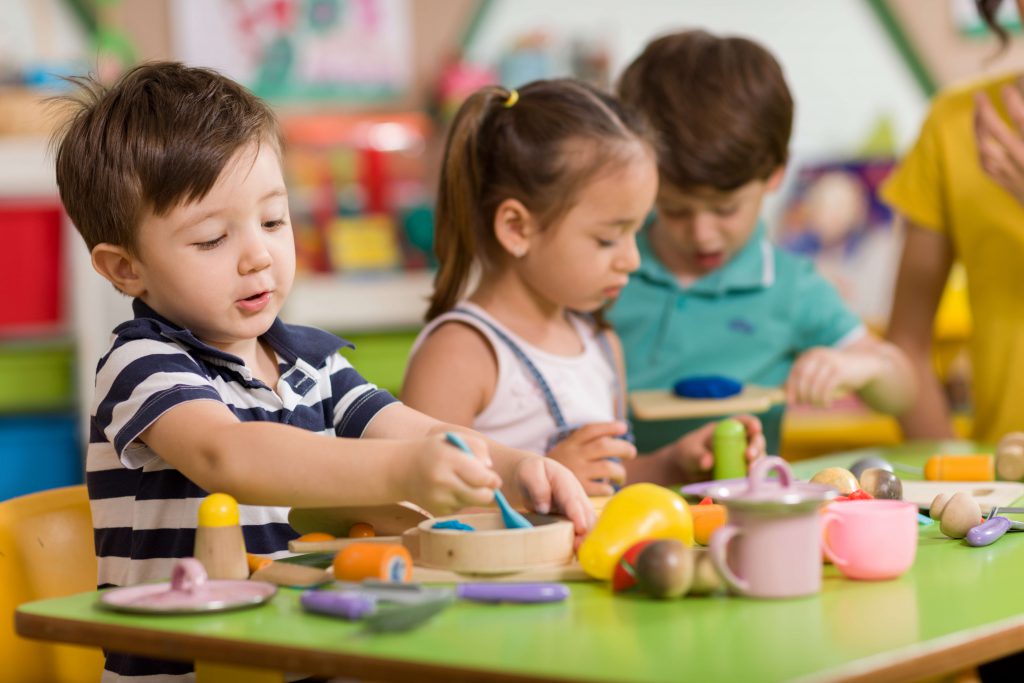 William personally felt that a center-based model was the most effective method for treating children diagnosed with autism spectrum disorder. Similar to in-home services, the center-based model still allows for individual treatment plans in addition to supplemental home and community-based services as needed. This model also provides more learning opportunities for clients and increased support for staff.

“While we have accomplished so much in the first 5 years we are only getting started! We look forward to bringing services to more families in California. Our community deserves the best and we are proud to be one of the top providers in the Central Valley.”

The first treatment center, now known as our Central Fresno Center, opened in the summer of 2014 near the Fresno State Campus. Expansion to West Fresno began in 2016 and later that year we opened a third treatment center in Merced, as we realized a great need for services in that area.

Improving lives and building careers while developing the most advanced network of center-based treatment facilities for children diagnosed with autism spectrum disorder.