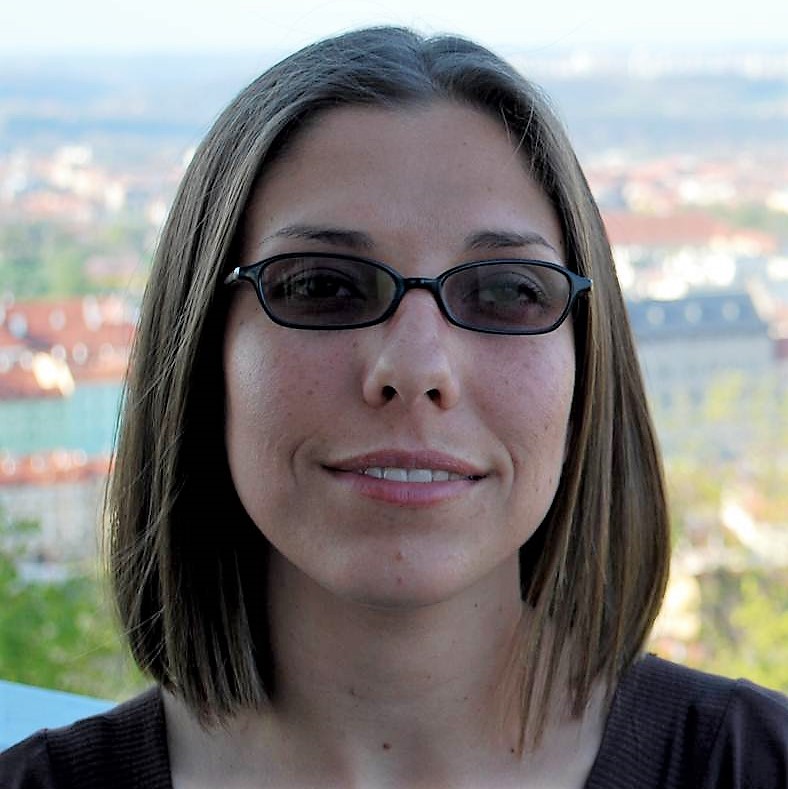 Blanca Mendoza is a Board Certified Behavior Analyst who has been working in the field of autism for over 10 years. She received her bachelor’s degree in psychology and criminology from Fresno State in 2006. After taking a couple years off to live in Barcelona, Blanca moved to Texas where she received her master’s degree in Applied Behavior Analysis from The University of North Texas.

Prior to joining the CAC team, Blanca worked as a supervisor for ABA companies in Texas and California providing both in-home and center-based treatment for children and teens with ASD and related disorders.

Outside of work, Blanca enjoys traveling, reading, cooking, and spending time with her son and husband.