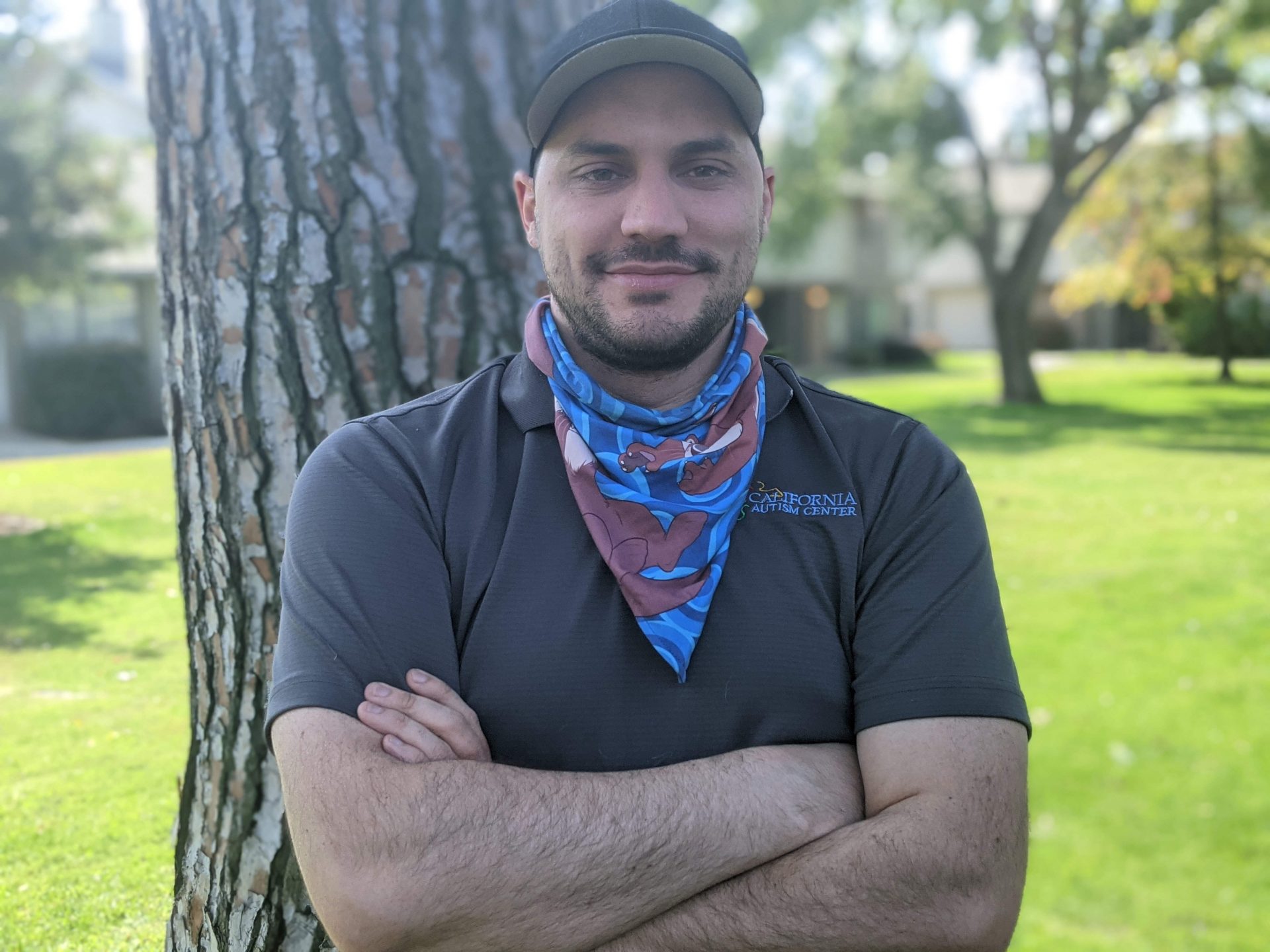 Bryan was born and raised in Fresno, CA. At only seven years old, Bryan built his first computer with his dad, which sparked his love for technology. He grew up participating in Boy Scouts and obtained the rank of Eagle Scout, which is only earned by 4% of those that join.

Bryan began his technology career as a computer sales associate for Best Buy. He eventually changed departments and began diagnosing and fixing computers as an agent in Geek Squad before moving on to work as a Support Center Technician with Digital Attic. From there, Bryan advanced into the role of Front-End Web Developer and then later to Programming Manager.

Bryan joined the California Autism Center team in 2019 as the IT Specialist. In his first few months with the company Bryan introduced many technological improvements that have largely increased efficiency and productivity.