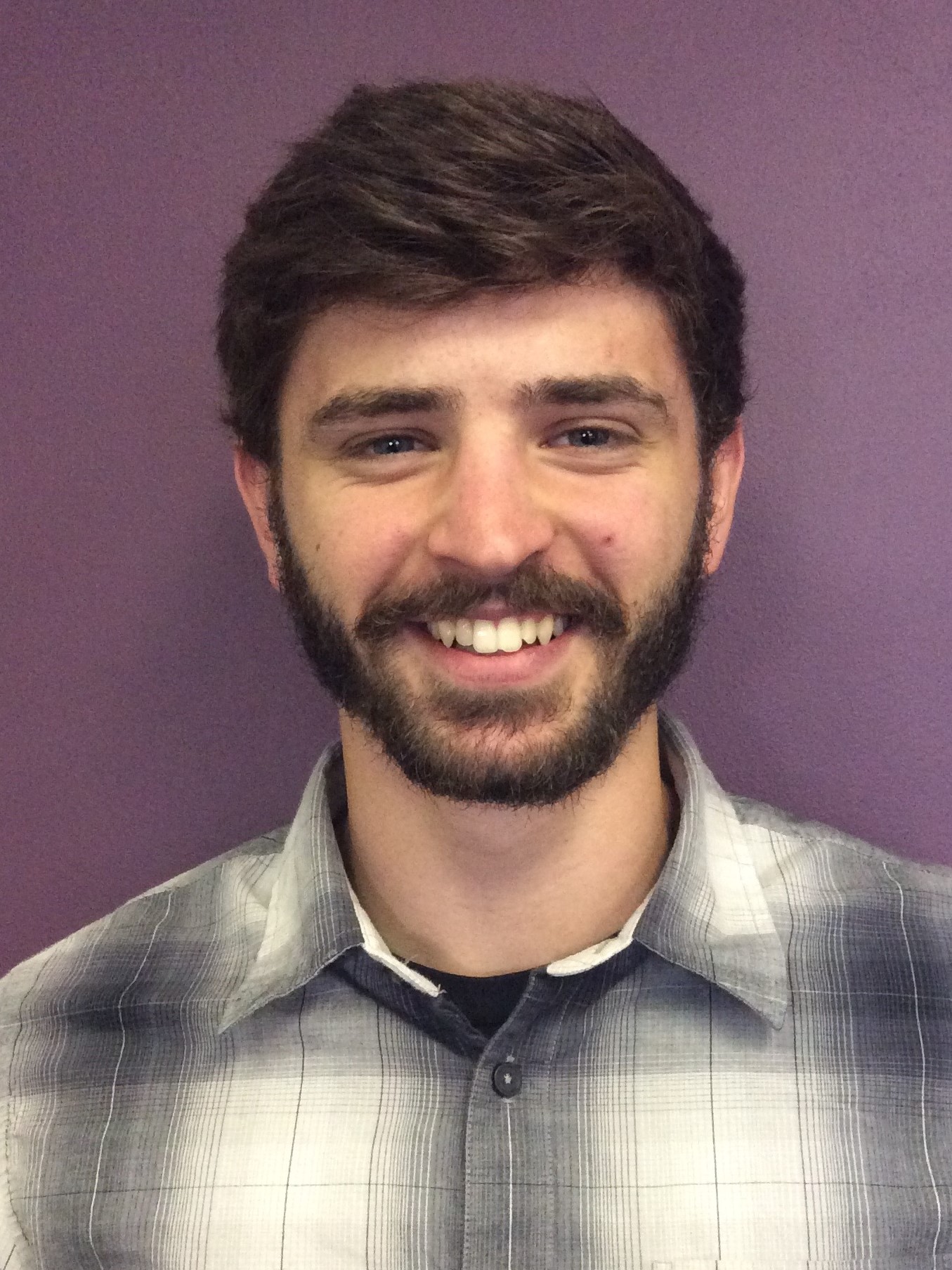 Dominic was born in Visalia, California. After Graduating from El Diamante High School, he moved to Fresno in 2012 and attended Fresno Pacific University. In 2016, Dominic graduated from FPU with a B.A. In Psychology and at the time was the first in his family to attain a degree in higher education. After 4 years of working in the customer service industry, Dominic was hired by the California Autism Center in 2015. Here, Dominic continues his passion for child development, behavior analysis, and the study of the human mind. Since he was a young boy Dominic was inspired to help children and families who are in need. At the California Autism Center Dominic has continued his dream by committing to provide the best service to children with autism.

In his free time Dominic loves to watch football. His favorite team is the Seahawks. In addition, Dominic is also passionate about the outdoors. He frequently takes weekend backpacking trips to experience a greater sense of personal connection, connection with the outside world, and with loved ones. Dominic also spends time taking care of his pets. He has a panther chameleon named Chance and two desert tortoises, Petunia and Bosk (the strange looking reptile guy from Star Wars). Lastly, Dominic enjoys playing video games and spending quality time with his family.