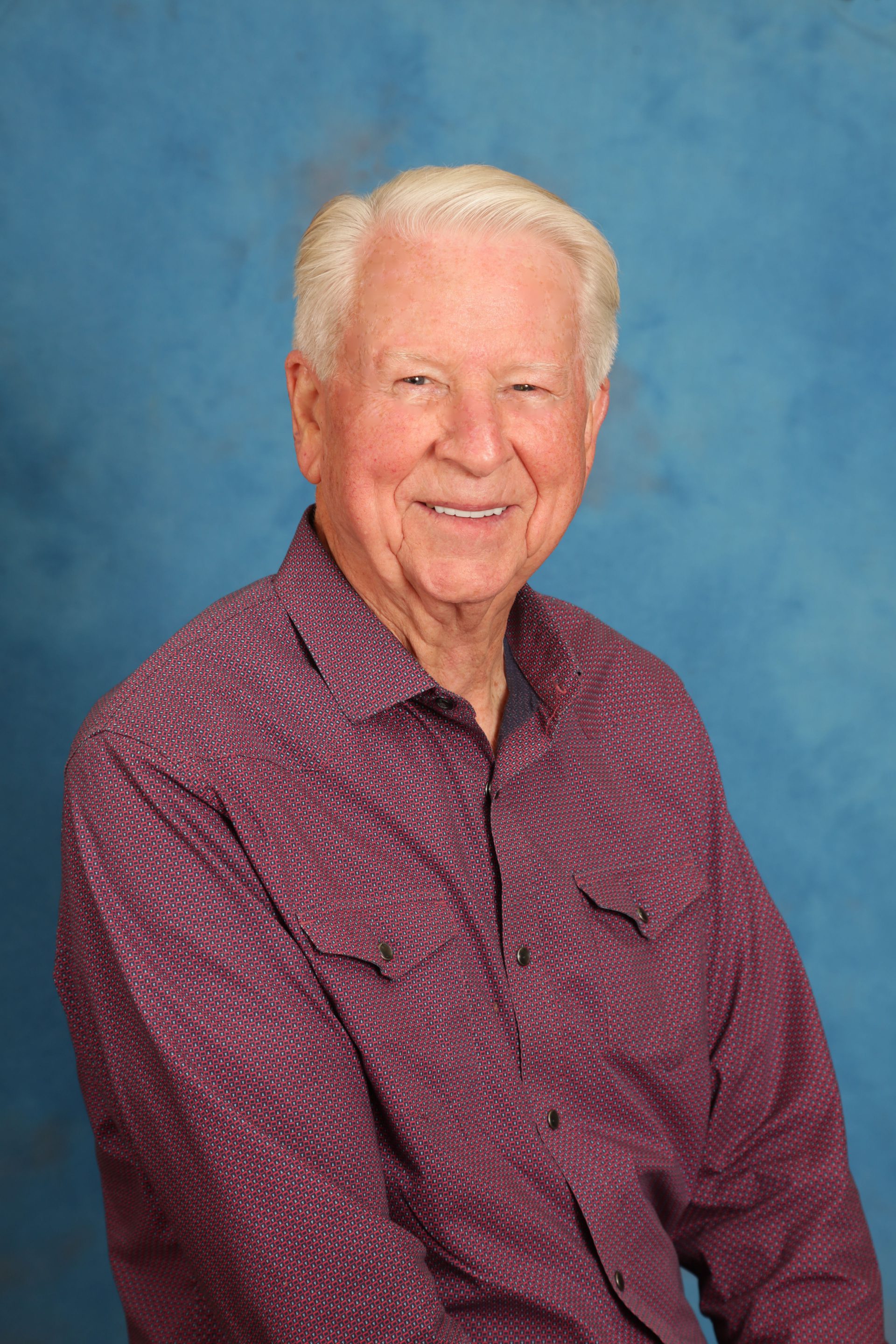 Chairman of the Board
Chief Business Development Officer

Gary began his career as a sales executive with S.C. Johnson, living and working in various cities across the United States: Seattle, Kansas City, Atlanta and Racine, WI. He was transferred to S.C. Johnson, United Kingdom as a Company Director and subsequently promoted to International Director of Sales. Gary eventually resigned from his position with S.C. Johnson to serve as CEO of WK Products Europe for eleven years. He spent four years semi-retired until co-founding Omega Management Consulting firm in 2000, where he served as CEO until 2005.

After a full career and traveling to six continents, Gary eventually returned to the U.S. and settled back into the Central Valley. He came out of retirement a second time when California Autism Center asked him to join the team. After a tour of the CAC Central facility where Gary observed teams of dedicated professionals improving the lives of young children with autism, he was hooked! Gary enthusiastically joined CAC as Corporate Business Development Officer and Board Member. Six months later he was elected Chairman of the Board. Gary is very optimistic about the future of CAC and shares the company’s objective of becoming the most highly regarded service provider for children with ASD in Central California.

Gary lives in Fresno with his beautiful wife Sara and their part-time dog Otis, and is blessed with five successful adult children and three grandchildren. He is an Area Rep and Benefactor for San Joaquin Valley Town Hall and has sung with the Community Chorus Master Chorale for eleven years.