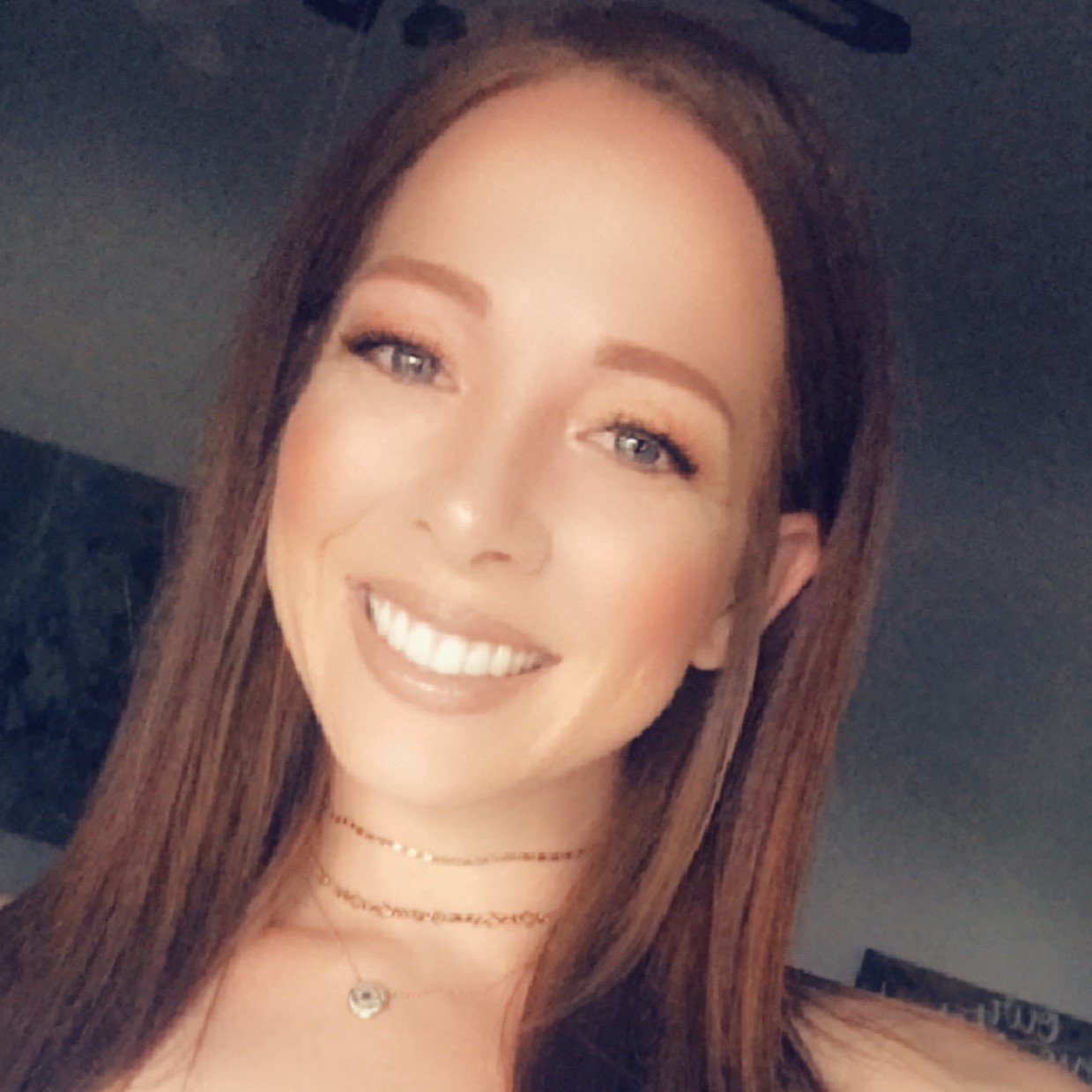 Missie Stidham received her bachelor’s degree in Psychology and completed her master’s degree in ABA at Florida Institute of Technology. She became Board Certified in November 2020.

Prior to joining the team at CAC, Missie worked with an in-home Applied Behavior Analysis (ABA) provider in the Central Valley for eight years. She began her journey as a Behavior Technician, was promoted to Lead Technician then Case Assistant, and is currently a Clinical Case Manager working under two of the best BCBAs she’s ever encountered.

Before Missie fell in love with ABA, she played volleyball for 17 years. She was recruited straight from Buchanan High School on a full ride scholarship to St. Mary’s College in Moraga. After completing four years of college volleyball she pursued professional volleyball in Europe. Missie spent her first year overseas in Austria and her last two years in Finland. Those were some of the best times of her life, and although she misses volleyball every day, it will never replace her love for working with children with developmental disabilities.

Missie was born in Fresno but raised out in the country in Kerman, CA. She comes from a family of almond farmers. If Missie isn’t at work doing what she loves most, you can find her spending time with her family or hanging out with her girlfriends. She enjoys watching movies and sleeping, and if there is a baby around to be held, she instinctively flocks like the salmon of Capistrano!