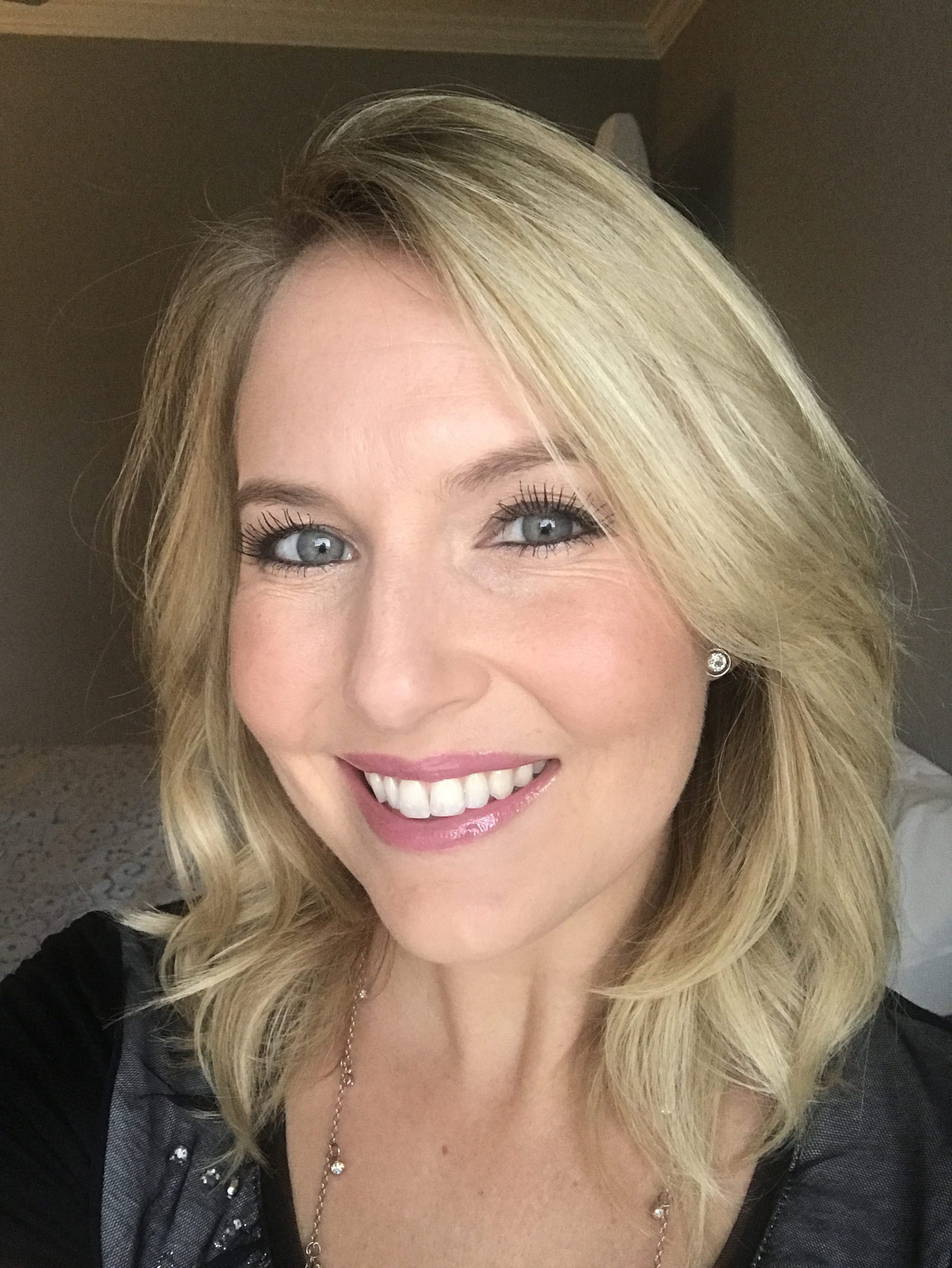 Nicki Cerniglia was born and raised in Walnut Creek, CA. She received her bachelor’s degree in Recreation, Parks & Tourism Administration with an emphasis in Hospitality/Special Event Management from Cal Poly, San Luis Obispo. Nicki moved to Fresno in 2009 to work for the Hampton Inn & Suites by Hilton as their Director of Sales and was later promoted to General Manager. She joined the California Autism Center in 2015 after 10 years in the hospitality industry.

From 2012-2019 Nicki served on the Board of Directors for the Fresno County Women’s Chamber of Commerce (FCWCC) in multiple capacities, including serving as President for two terms. She received the FCWCC Tillie Tuschhoff Award for Excellence and Outstanding Service in January 2019 and is also an alumnus of Business Street’s 2019 Top 40 Under 40 Class. She previously served four years as an Ambassador for the Fresno Chamber of Commerce and is an active supporter of Fig Garden Rotary and Fresno Bully Rescue. She brings her passion for community involvement and her extensive experience in operations, customer service and event coordination to the CAC team.

On a personal note, Nicki enjoys musical theater, being outdoors (especially at the beach), reading a good book, visiting her family in the Bay Area and spending time with her husband, toddler son, and their pit-bull rescue, Bugsy.