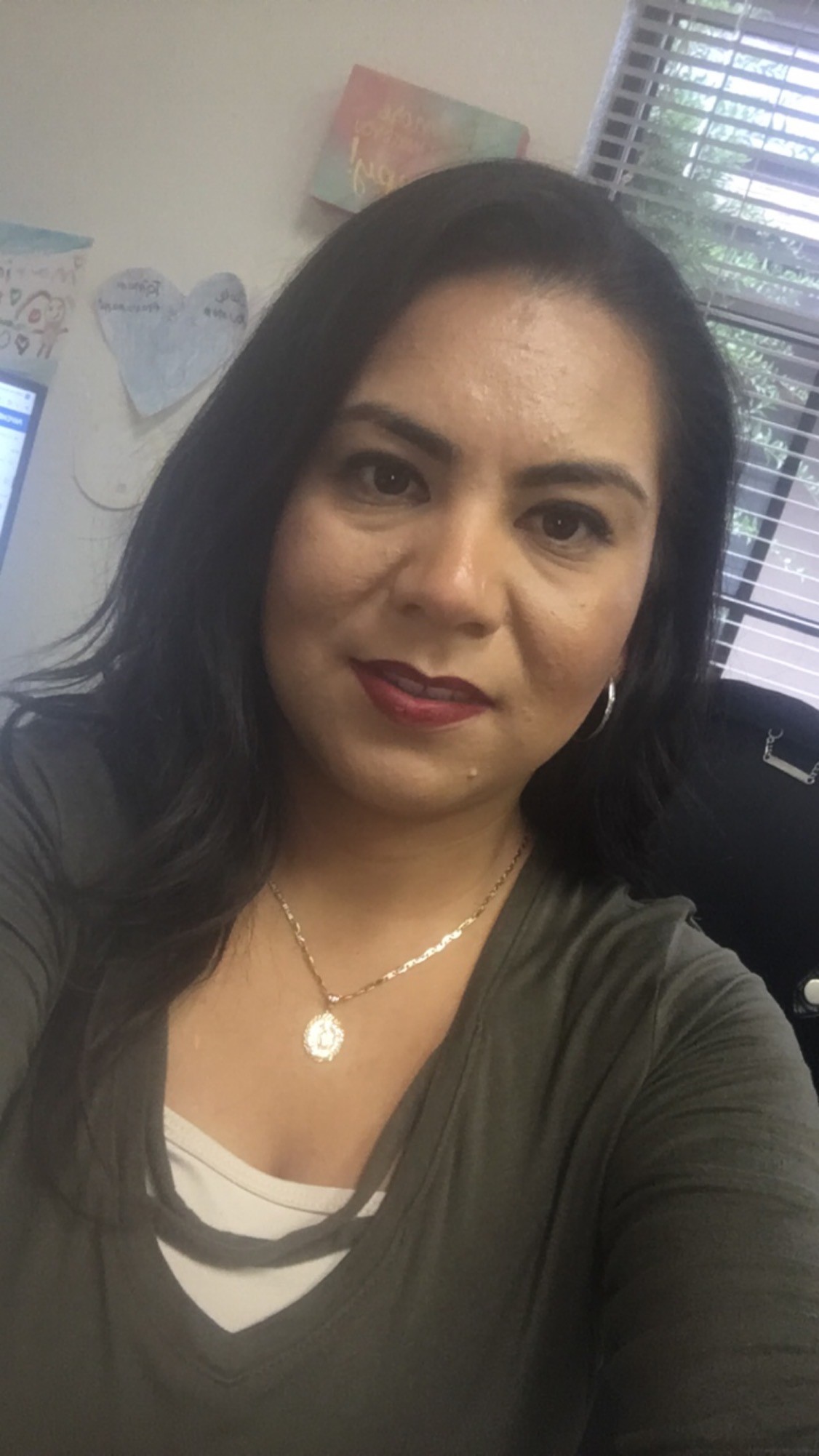 Rebeca Hernandez was raised on a ranch on the outskirts of Sanger, CA where she spent her childhood helping her parents with ranch duties and taking care of their animals. After graduating from Sanger High School, Rebeca continued her education at Fresno City College studying Business Technology. She subsequently attended Reedley College where she obtained a certificate in the two-year Health Care Interpreter Program.

Rebeca still resides in Sanger and enjoys spending quality time with her husband, Juan, and their daughter, Mariah. She is the oldest of 4 sisters and loves to spoil her two nieces and nephew.